Following a year on the road touring and supporting previous releases, Ten Hands joined back up with "Big One" producer David Castell for a full studio record, allowing them to experiment with new and old tunes.

They were right — it was their “last chance to do good,” and they didn’t blow this one. Not by a long shot. Paul Slavens, Gary Muller, and an entourage of old and new faces were determined to make it work again. And the result is the most accessible, most powerful, and, in several, ways the most successful album Ten Hands ever made. The bare-bones, funky sound of the first two albums is gone, and the sheen from Be My Guru has been dirtied substantially. Jazz for Jerks opens up with a blast of guitars, distorted vocals, a loud snare, and synth effects just barely detectable in the mix. Slavens’ voice rips through the music as if he couldn’t stand exile any longer. None of the album is quite as aggressive as “Last Chance,” but it sets the energy right. The punchy piano riff for “Trip to Carrollton” keeps the ball in play, and the more ruminative “What Is a Man” blends in well, too. In fact, from start to finish, there’s rarely a moment on Jazz for Jerks that isn’t energizing, or at least interesting. Big, bossy, sneering rock is the main course on this platter, but the band still dabbles in occasional musical whimsy, as on the insightfully absurd “The Fish Song” and the dislocated jazz of “Oh, Bernice” (also about a fish). They make a single bid for AOR rotation on “Barely Alive,” a ballad reminiscent of the much older cut “Old Eyes.” Another highlight: the gutsier new incarnation of Ten Hands belts out a punky number called “Don’t Even Hoig Around,” the title obviously altered despite the song’s refrain. Maybe it’s just an obvious stab at the then-burgeoning alternative scene, but it’s loud, it’s smart, and it’s very good.

The Big One That Got Away Previous

The Big One is Coming (Reissue) Next

Ten Hands
You can be the first one to leave a comment. 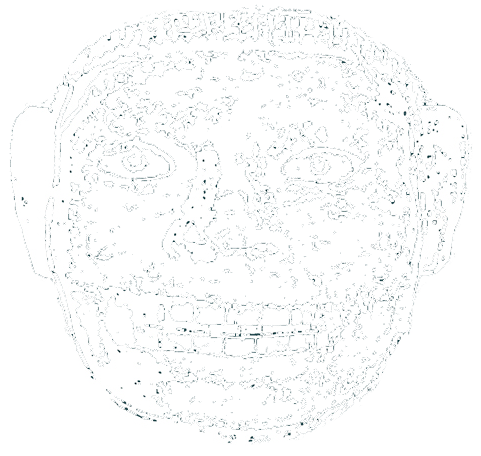